I sat down to interview Jason Lawrence of Run Dem Crew about The Speed Project. 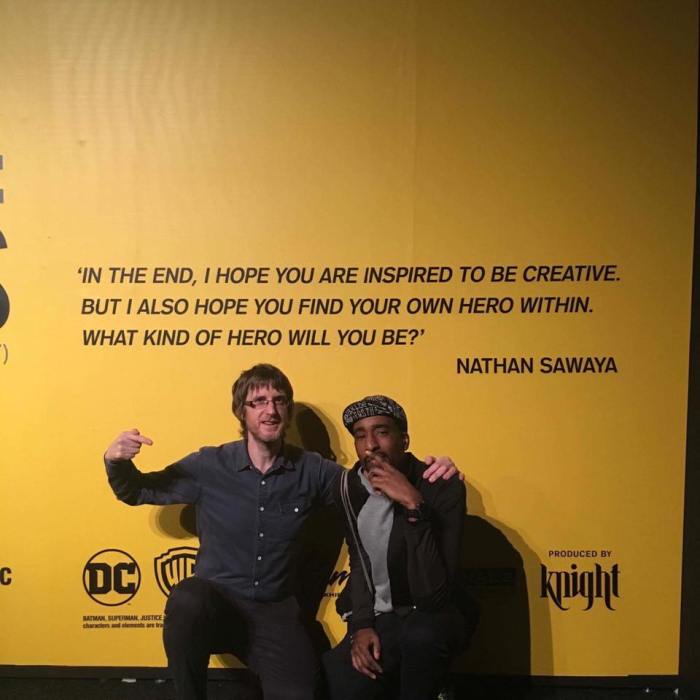 AWM: What is The Speed Project?

J: The Speed Project is a 344 mile running relay race across the desert starting from Santa Monica Pier in LA, across Death Valley all the way to Vegas.

AWM: That’s crazy. Have you been to LA or Vegas before?

J: I’ve been to neither and before this I had no interest whatsoever, but hearing about this race, I thought, why not?

AWM: How did you hear about it?

J: Last year, I met up with Kimmie and Leah from NBRO, friends and team-mates from Hood to Coast 2015; they did The Speed Project 2016. Through their Instagram posts I found out what this race was and they told me more.

AWM: So you were thinking about it before Nils came to Run Dem to recruit?

J: That’s right. I had some inkling but I didn’t know what it actually involved. So this year, Nils contacted Charlie Dark, founder of Run Dem Crew, who said “There’s only one person crazy enough to do that… Speak to Jason.” Charlie said “Put a team together from Run Dem Crew and take them out to LA.” I was amazed and super-happy.

AWM: So how did you find a team for this madness? Were people not saying “You’re crazy, bruv. Good luck. We’ll cheer you from Instagram”?

J: You’ve got to inspire people. Kristine was really inspired when I did the London to Edinburgh and back run-cycle-run over one weekend. There’s 8 in the team. Pistol Pete and Dan Maskit- they’re like cool uncles but they give you some jokes as well, full of knowledge. Dan Maskit did Hood to Coast with me and he’s a lot of fun to travel with.

J: We’ve got two Doras. Colombian Dora P is a lovely girl, who’s done a number of ultra marathons and Dora A is full of enthusiasm and ready to take on any challenge put in her way.

Shah Hussain made me laugh. When I posted about this race on the Run Dem Facebook group he actually contacted me at 1 AM saying “Jason, I can’t sleep for thinking about this race, how do I get involved?”

AWM: He’s going to have to get used to not being able to sleep during the race anyway.

J: And finally we’ve got Luke, a Run Dem Crew OG who moved out to San Francisco. It’s gonna be a nice way of Bridging the Gap with someone we haven’t seen in so many years. 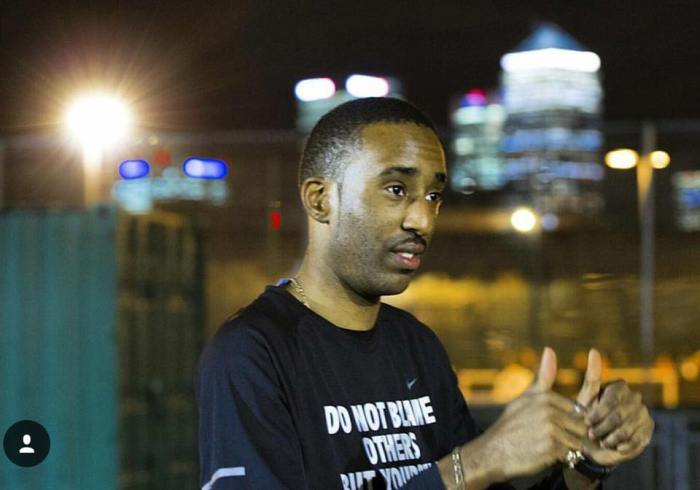 AWM: Does the political situation in the U.S. have any bearing on what you’re doing?

J: Bridge the Gap is all about bringing people together, sharing an experience in life and putting our differences to one side. We’re all going to be treading the same road for 37-60 hours, from the fastest team to the slowest. For someone like President Trump to divide people is just so wrong.

AWM: Explain how running for 60 hours works, and what support you have.

J: We’ve got to be self-sufficient. We have an 8-person RV and an SUV. We drive ourselves, but Luke and Dan have friends in the U.S. who might help with the driving.

AWM: I was listening to a podcast about last year’s race and Leigh Gerson got injured early on. What are you going to do if someone comes a cropper during the race?

J: We’re running 10K legs. We’ll reduce that to 5K in the desert. If we need to, we’ll even do  1 mile shifts. I have one end-goal- to finish it, by any means necessary, but I am responsible for my team-mates and their safety comes first. If I have to bring them in to take a break, I will go out.

AWM: Leigh’s team were lucky in that they had a physio in their team. Do you have someone like that?

AWM: Imagine Barbara Brunner being out there, you’d be out there running, times are hard enough, then she’d start throwing medicine balls at you, cacti.

AWM: What if you get a mechanical, the car breaks down, or someone has a health problem, is there anyone in The Speed Project that can support you?

J: There might be someone that could help but this is an unsanctioned race. You’re by yourself. The disclaimer is if you break down, you’ve got to get going yourself. There is no support team or medical team. You’re doing this off your own back. There are no rules. The only rules are to be safe, and get from point A to point B. 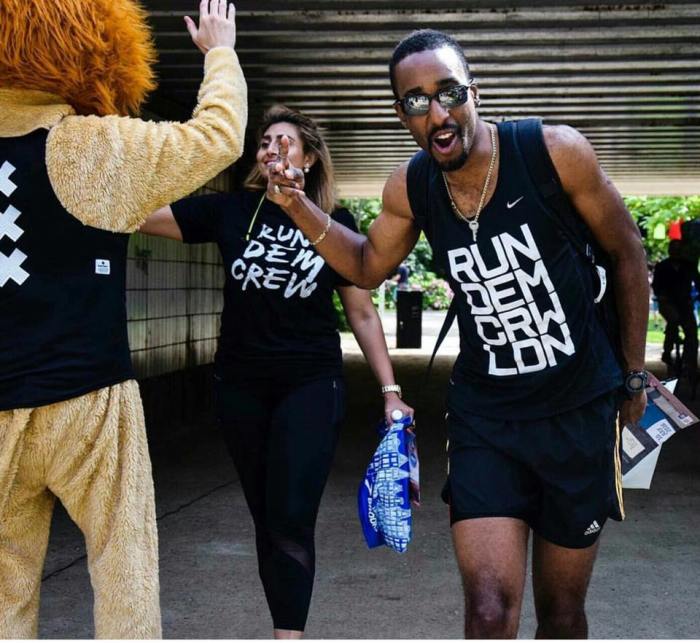 AWM: How are you feeling about it?

J: I was inspired by the character Caballo Blanco in the book, Born to Run. It’s about how Caballo Blanco wanted to set up his own race and find people from all over the world to race the Tarahumara, a tribe of incredibly fast ultra runners in the Mexican desert. The Speed Project is unsanctioned- it’s us and the wilderness.

Right now, I’m a little apprehensive because the time is coming round so quickly. I’m also training for the Transcontinental Bike Race as well, which is taking up a lot of time in my week, but I’m super excited.

AWM: Good luck. I look forward to watching it on Instagram here and here and I leave you mad people to do it. Big ups to the whole team.

One thought on “The Speed Project”