This week I found out I’ve qualified to run the New York Marathon. When I ran 1:24:17 at the Berlin Half Marathon last year, New York was the last thing on my mind. It was Mother’s Day, and as I ran I was thinking about the strength and love of the woman who brought me into the world. I was over the moon with my new PB, and that, I thought, was the end of that… 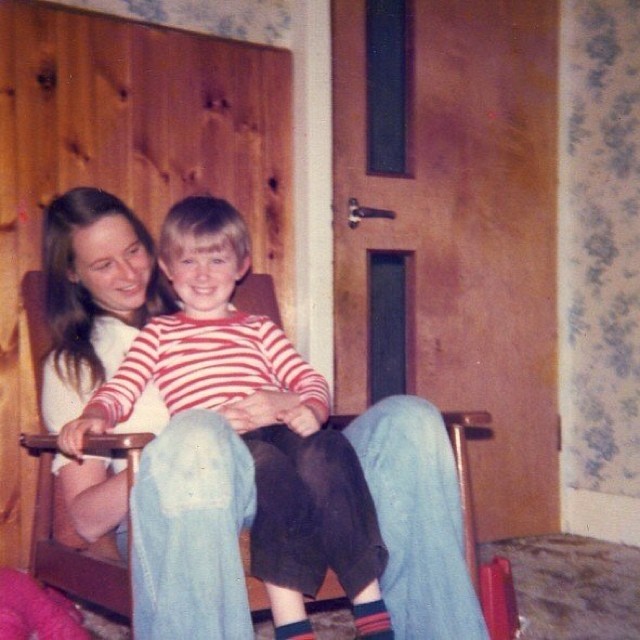 Until last Sunday when I followed a link Dan Maskit had posted on the Run Dem Crew Facebook page. It shows the times you need to run to get guaranteed entry in this year’s New York marathon. I was suffering with a heavy cold that day so thought I must have made a mistake when it appeared to say I had qualified due to my Berlin Half time. I shook my head, turned the computer off, and didn’t return to it till the next day.

At that point, upon seeing I hadn’t been delirious, excitement kicked in. I have a significant birthday coming up, and it’s opening all sorts of doors for me as a runner. I quickly filled out the application form. I didn’t expect to hear back for a while, so was not prepared for the endorphin party that would be triggered when I checked my emails late on Tuesday night and saw the message below. Sleep was not on the agenda for some time after that.

From a very young age New York has always held a strong attraction for me. My Mum says when she took me to the Natural History Museum as a four year old, which was also my first tube journey, the first thing I said on coming out of South Kensington station and seeing all the tall buildings was “Are we in New York now?” One of my favourite TV programmes at that time was the original live-action TV Spiderman show, and over the next few years as breakdancing crossed over into the mainstream I became obsessed with all things New York. The Roxanne wars were hotly debated in the playground (Shante for life!) and I even set up my own breakdance crew, picking up all manner of bruises throwing down moves to electro compilation soundtracks.

When I finally made it to New York for myself in 2004 I wandered around like I was in a movie set, gawping at everything. I was running back then, and Central Park was my playground. I barely slept, saw Dead Prez, Immortal Technique and Talib Kweli live as well as tonnes of theatre and some jazz. When I took the taxi back to JFK my driver was moved to say “You’ve done more things in this city in one week than I do in a year! This is like a wake up call for me… After I drop you off, I’m gonna go home and take the wife out on the town. You only got one life, buddy!” 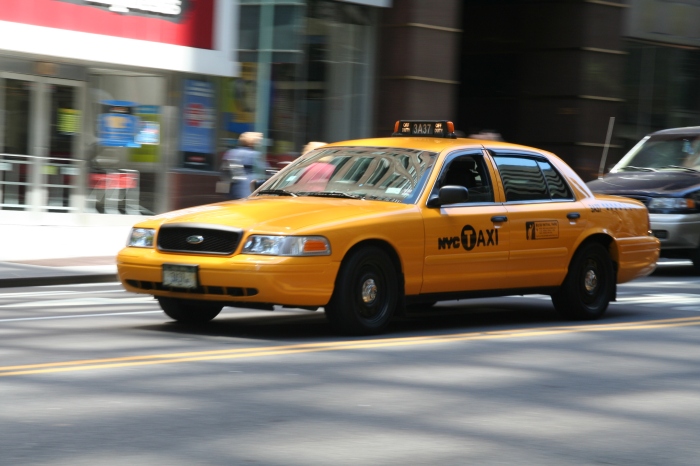 I was unable to take part in the New York Bridge Runner’s 10 Year Anniversary Bridge the Gap last year as it fell during term time. Fortunately, the marathon is in half term, although I’m going to have to ask my boss for an extra day off or else I’ll have to fly straight from the race into my classroom. Fingers crossed!

I’d actually booked a trip to New York in May as a birthday celebration, and I’m thrilled to be going twice in one year. Last time I went I almost moved over there. I’m really looking forward to following in the footsteps of Paula Radcliffe, who I remember watching dominate the New York marathon 10 years ago. I’m hyped to get the chance to run with the New York crews, catching up with Jeggi from Black Roses, Adam from Orchard Street Runners, and meeting Mike Saes, the godfather of running crews and founder of Bridge Runners. 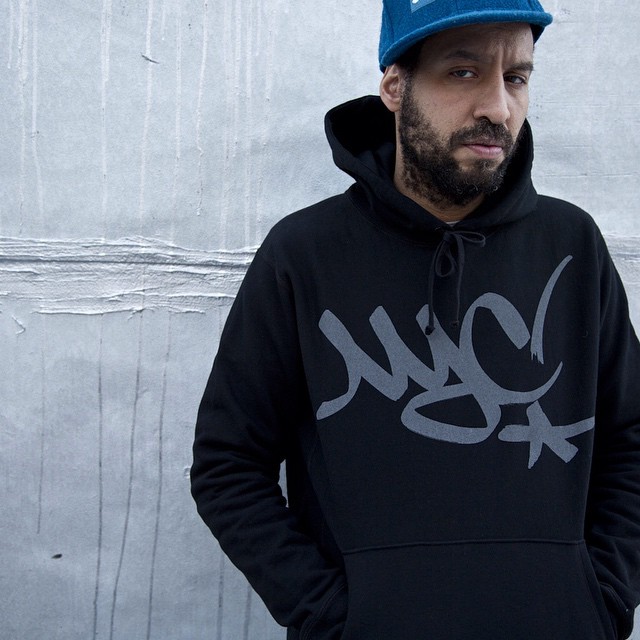 I’ve been entering the ballots for the World Marathon Majors since 2013 with no luck and while I’ve been pleased for my friends running Tokyo, London, Berlin, New York, Chicago and Boston I’ve also felt a bit left out. It feels so good to have made it in by virtue of my own hard work. Charlie Dark says if you train hard, the race is a celebration. Back in Berlin in March 2014 I didn’t realise my runner’s high would extend into 2015. Life is one big chess game.

Before New York I have the significant matter of the Paris Marathon, at which I am attempting to qualify for Boston, the only marathon in the world for which there are no charity or ballot places; you have to be fast to get in. If I’m successful, I will run Paris, New York and Boston within a year. I’m loving how running is taking me all over the globe.

That said, it’s the simple things that matter, and today’s Irish Breakfast Club 17 miler with Junior and Jason was great. Kate and Jason had baked some delicious peanut butter cookies for us on finishing. You know you’ve been putting in work when you accidentally invent the new season camo-edition Run Dem shoe tags on your long run. 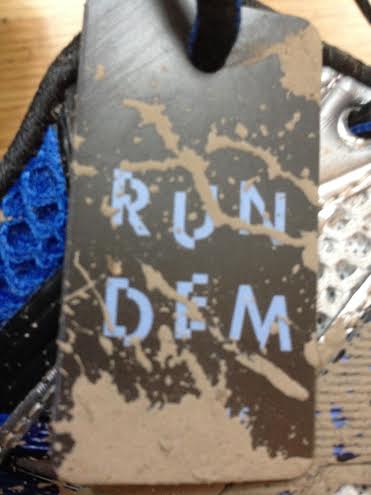 If you’ve enjoyed reading, please take a moment to vote for this blog at the 2015 Running Awards.